In the world of the wealthy where money, power and prestige can form greed, lies, corruption, mistrust and broken relationships. Two childhood friends and their families reunite in their hometown of Morningside after being away for decades. Each bring their troubles with them while guarding deep rooted secrets from their past and things on the surface are not at all as they may seem. Lindley is incredibly honored to play the role of Lindley Devenger in the television pilot “Morningside.” This project is an Original Story Created and Written by: Danielle Leslie – Co-Written By: Debbie Kelley & Brian Q. Kelley. The cast and crew came together to form the Morningside family and the red carpet premieres held in Greenville and Seneca, SC were a huge success. We thank everyone who supported the film and Lindley thanks Debbie and Brian Kelley for believing in her to be a part of such an inspiring project! 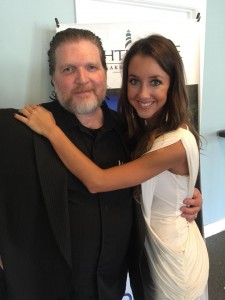 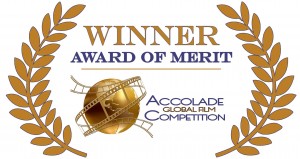 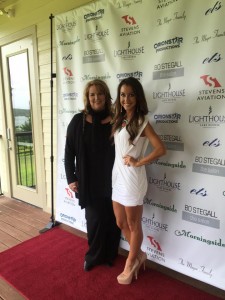