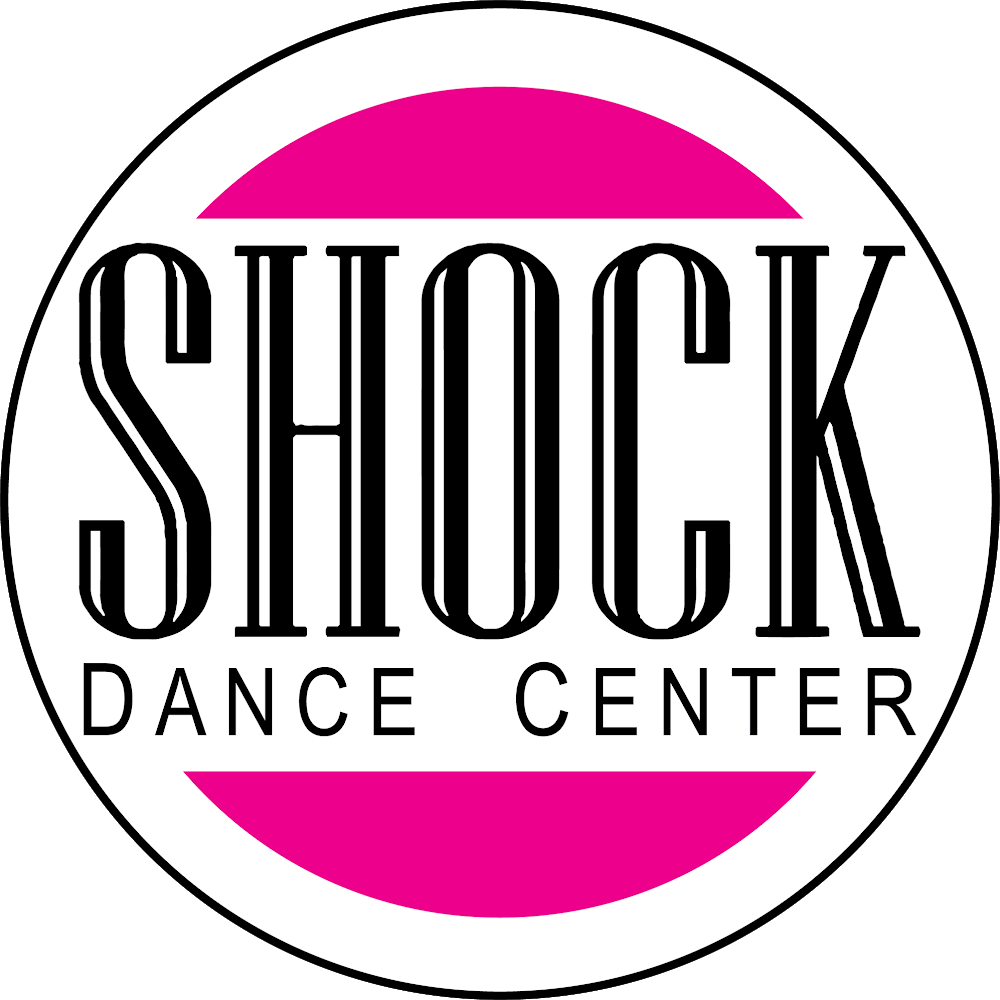 SHOCK Dance Center offers basic, intermediate, advanced and competitive levels of dance training in tap, jazz, contemporary, hip hop, ballet, acro, conditioning, clogging and pom. The staff has accumulated years of personal and professional accomplishments from studio, stage, and screen. The Shock Dancers are also afforded many opportunities to perform in the community including the Nissan commercials, Heart Ball, Harlem Globetrotters, Dancing with the Carolina Stars, Fashion with a Passion, Official Greenville Fashion Week and MORE. Shock dance also offers pageant consulting and private lessons for dance training and pageantry. We are excited to impact young people and share our love for dance! Shock Dance Center is also the home of the JL Mann High School Dance Team! Contact us today for details!!!

Due to extenuating circumstances due to COVID 19 a

We have 50 tickets left for our 5th annual showcas

We can’t WAIT for our Beach Party! Join us on Ju

✨AUDITIONS ✨are coming up THIS Saturday! Do yo

Reminder: We are CLOSED for Memorial Day tomorrow!

Join us for ballet with @aninabasile, hip hop with

Lindley Mayer is a talented actor, dancer, model, spokesperson, influencer and philanthropist. She is highly capable in all respects and has proven to take on many different roles in her career. Lindley moved to Los Angeles, CA to pursue her dancing and acting careers where she resided for seven years. Upon returning to the East Coast she has continued working professionally and added entrepreneur to her list of accomplishments. She began dancing at the age of 3 and is proficient in jazz, ballet, tap, contemporary, hip hop and more. She most recently appeared in the Lionsgate remake of “Dirty Dancing” as a finale and bunkhouse lead dancer. She can also be seen in the role of Kaysa Minox in the movie Hunger Games: Catching Fire. She can be seen on the ABC Family series “Bunheads” as well as GLEE, The Walking Dead, America’s Got Talent, the American Country Music Awards and the Oscars. Lindley was featured in music videos for Miley Cyrus, Green Day, Jo De La Rosa and Brian Anthony. She appeared in commercials for Nintendo, NASCAR, ESPN, and Wachovia and played the principal role of “Reese” in the Lifetime movie “Bastard Out of Carolina”, directed by Anjelica Huston where she played the younger sister of the talented Jena Malone. She performs for many shows in Vegas at the Bellagio Hotel for a New Year’s event with E Plus Productions and danced on the contemporary company “Mashup” for three seasons. Locally she performs for several events across the upstate including the Heart Ball, Benson Nissan commercials, Dancing with the Carolina Stars, Fashion with a Passion and more. 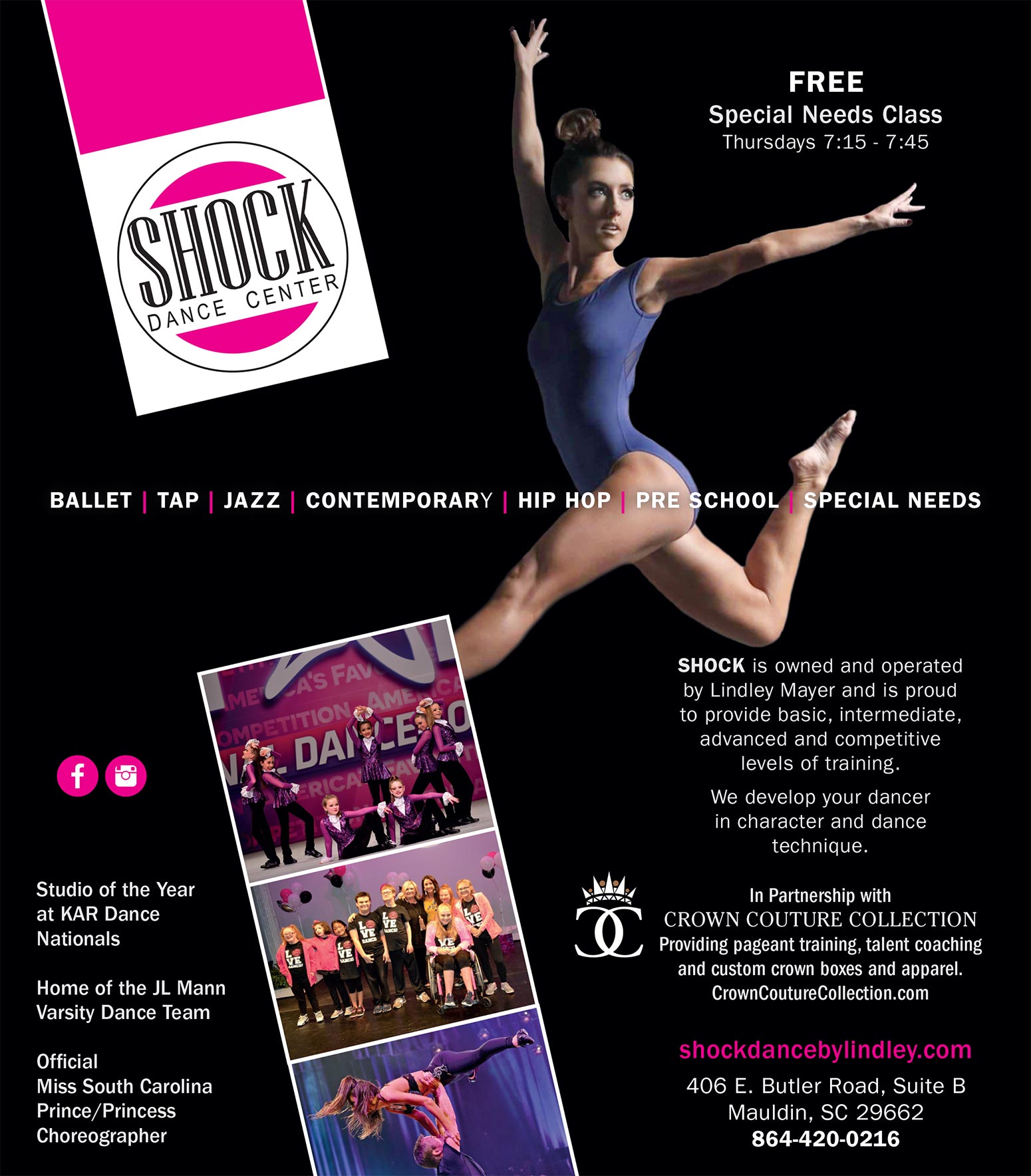 The SHOCK Stars is an ongoing program for individuals of all ages to participate in. Last year we partnered with several organizations to provide t-shirts, training, events as well as the weekly classes. Dance is an amazing form of self-expression, exercise and creativity for all. This helps with stress relief, motor skills, encourages imagination, promotes social skills and so much more. The classes take place on Thursdays at Shock Dance Center form 6:00-6:30pm and are FREE to all participants. 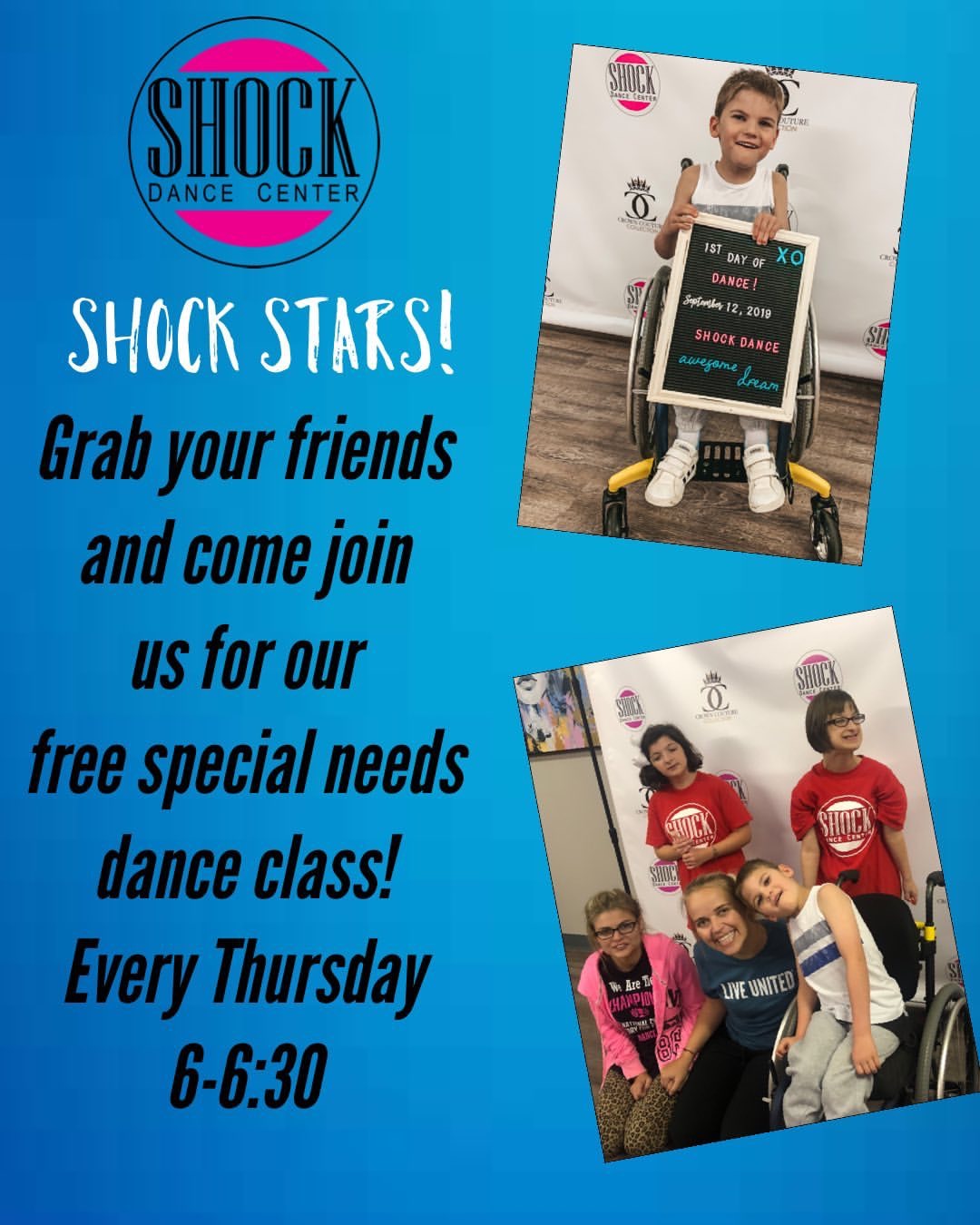 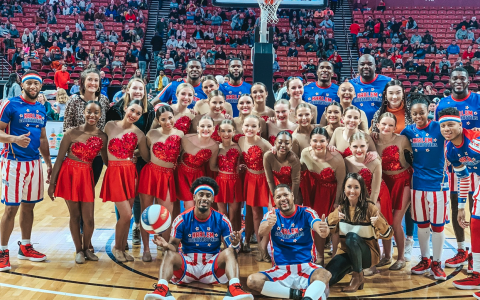 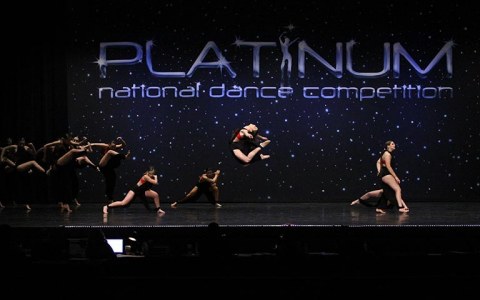 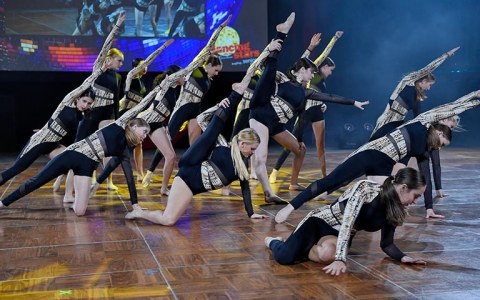 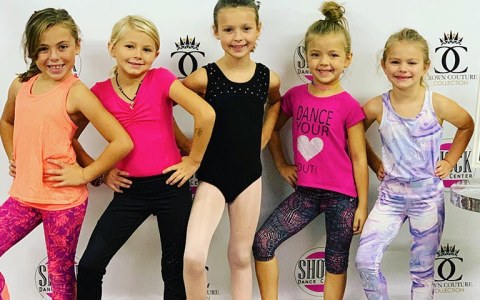 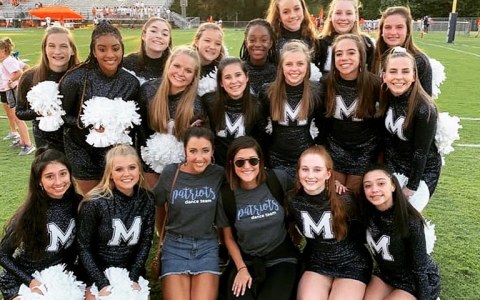 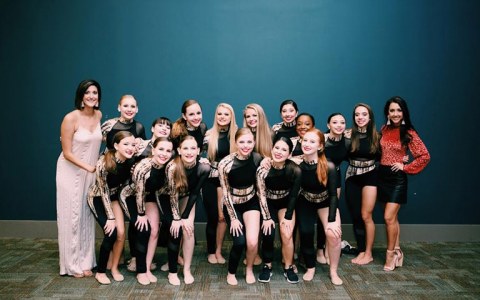 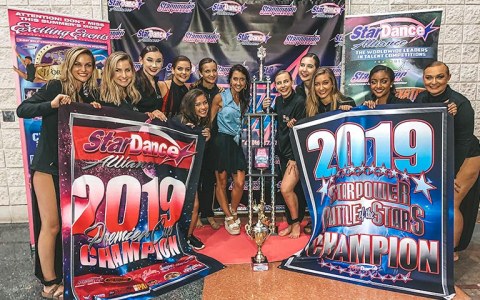 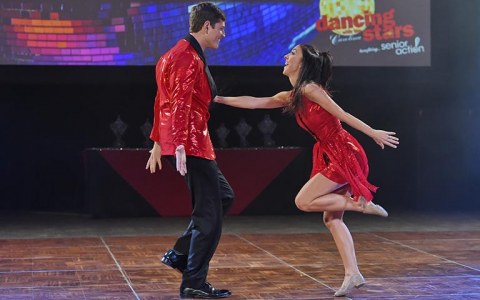 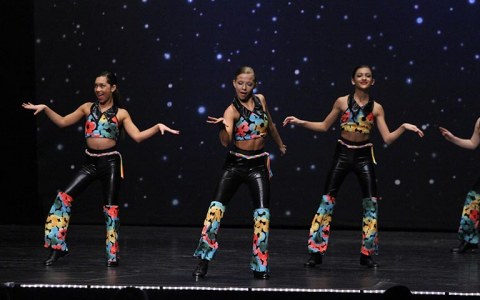 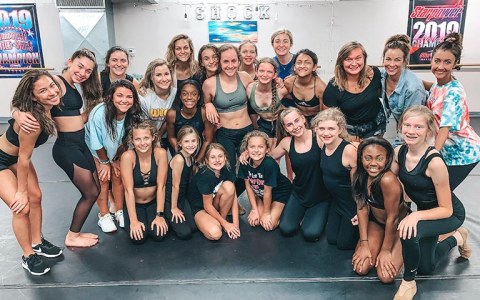 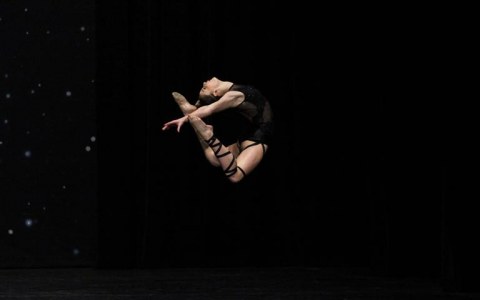 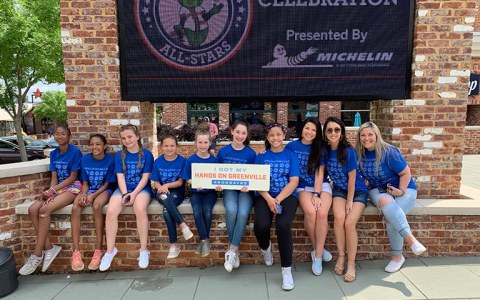 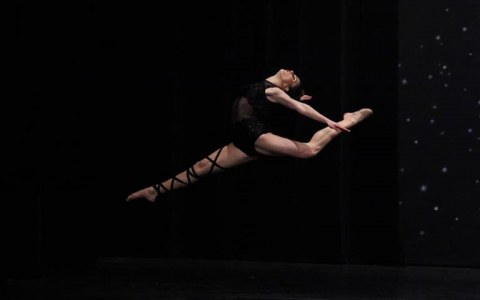 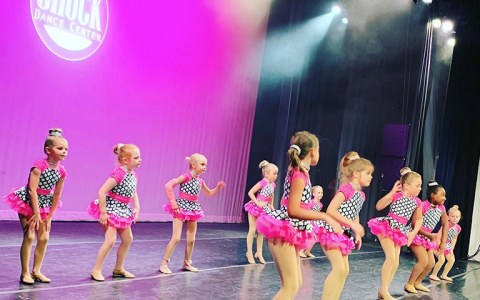 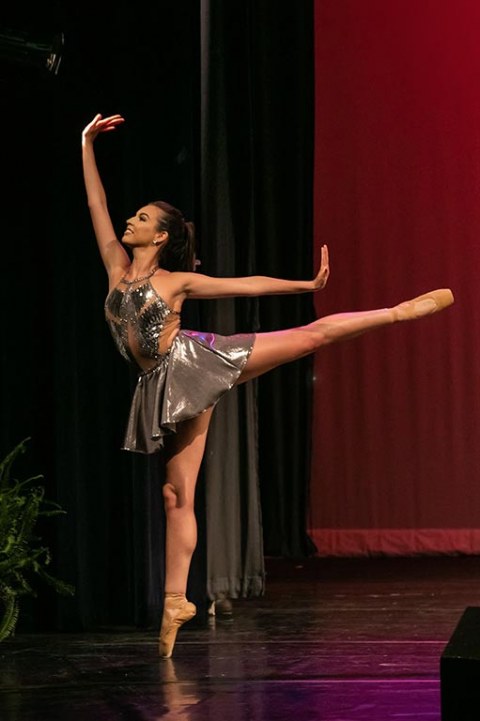 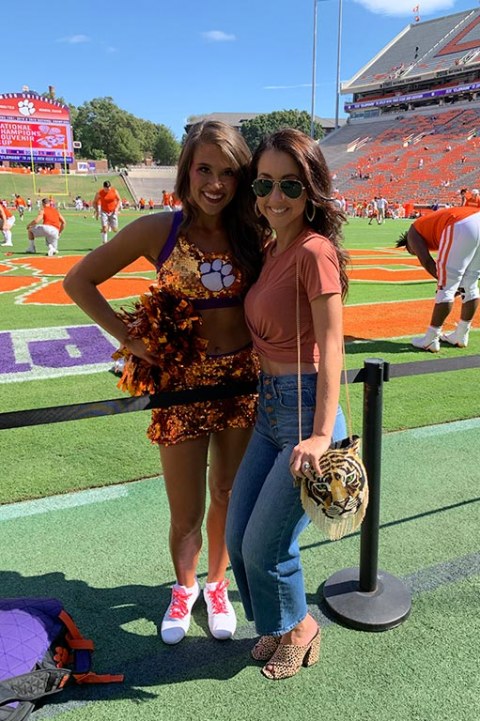 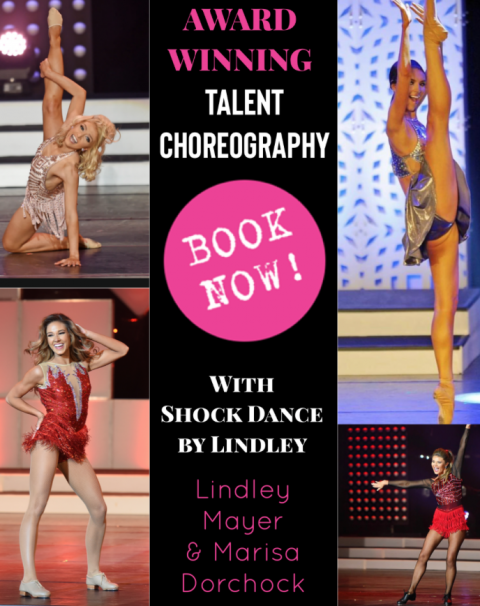